In Katelyn’s Stranger Series, I set out to explore the idea of what might happen if a normal couple were introduced to a world that they might not otherwise have been aware of… completely by accident. Would they choose to jump blindly into a world of sexual delights, or would they continue doing what they’ve always done?

Could they push past their fears and try something new… something that might excite both of them in a way they never dreamed possible?

A chance meeting with a sexy stranger was not something that would immediately sway a woman like Katelyn into becoming a swinger, or a hotwife, as it were. She loves her husband dearly. It was clear from the beginning there needed to be something more.

I realized that sometimes, a mystical symbol can be powerful in a way that we might not immediately recognize. Secret societies like the Masons have had symbols for their groups for thousands of years, as have many other groups. In this case, the fact that Katelyn discovered she was wearing such a symbol that represented the hotwife lifestyle purely by accident made it all that more intriguing. Hence, The Anklet was born.

I’m thrilled that others have recognized the use of they symbol, such as this wonderful review from Amazon.com:

What truly drew me to this story (series) was the premise of “The Anklet” a rarely explored piece of hot wife jewelry. Luckily the anklet is much more then just a plot device to move this series along, no – its something akin to its own character. In a sense almost developing its own influence indirectly as it “effects” all those who come into contact in the most subtle ways. I truly love how the author managed to incorporate it within the story (nearly) as its own fetish, without becoming overbearing or forgotten later. (Click to read the full review.)

The anklet truly is the symbol of a hotwife… and I loved the idea that a woman like Katelyn would have worn an anklet without any clue as to what it might mean. Of course, once she found out, her life was never the same. 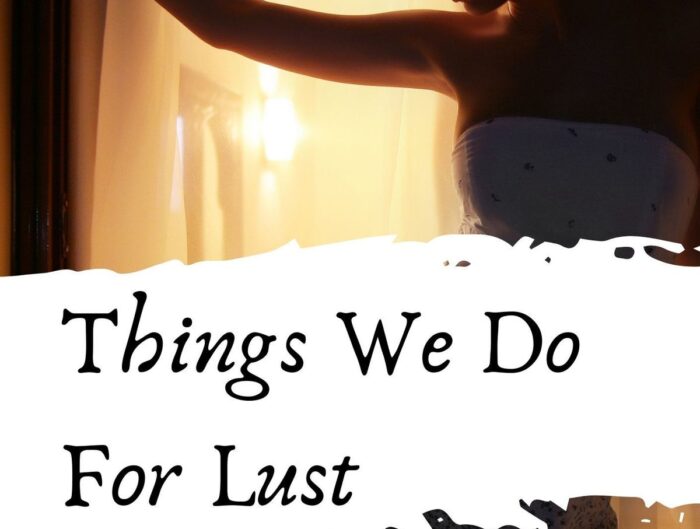 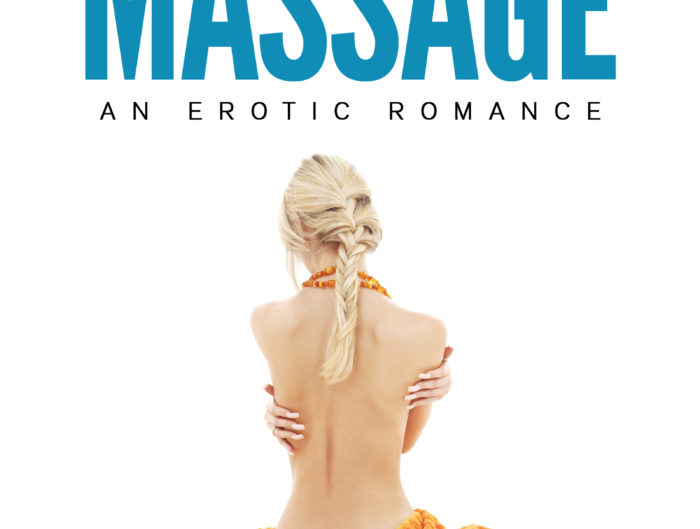 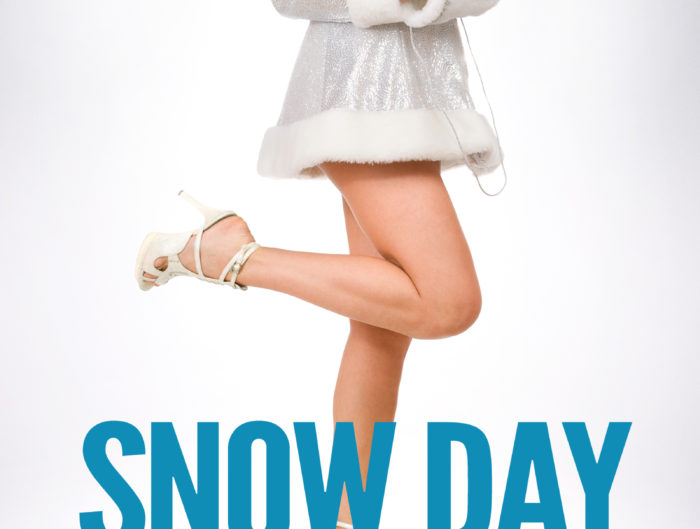 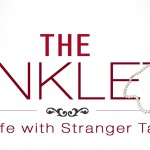